Thinking on filing for Bankruptcy?

Sometimes when a Mesquite homeowner is behind on loan payments and is facing foreclosure, they will declare bankruptcy. When this happens, the lender will file a motion with the bankruptcy court to have the bankruptcy stay on the home lifted. At this point the stay is lifted and the home goes back into foreclosure and to auction. Thus, bankruptcy can be an effective, although only temporary delay of a foreclosure.

The advantage of declaring bankruptcy in Mesquite TX, is that it can be done at the last minute just before the home is actually auctioned off by the lender. Once the bankruptcy is declared, the auction is stopped or nullified until the lender stay lifted.

If a homeowner’s financial problems can be mostly resolved by selling their home, a short sale or other options for the seller are much better than a bankruptcy. 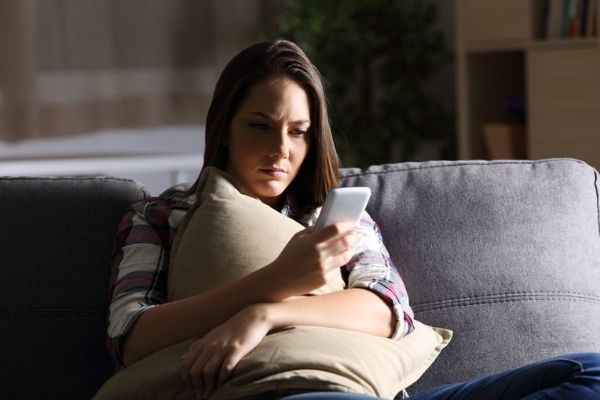 Bankruptcy is a big decision. Before exploring this option, make sure you talk to a creative real estate investing professional such as Dallas Houses For Cash about all of your options! Regardless of your situation, income, or equity, if you would like to discuss all of your options for selling your home quickly to avoid foreclosure, please CLICK HERE